Animation lock is an internal timer that player has to wait certain amount of time before they are allowed to use any actions.

Animation lock is an internal timer that player has to wait certain amount of time before they are allowed to use any actions.

The timer is the number of seconds until the animation lock is up, stored as a float. This has an additional flaw due to how the game tracks time: lower framerates will generally result in a longer animation lock time because the timer resolution is significantly lower.

Many GCDs have 0.1s animation lock by default. This timer is paused while casting and resumed after player finishes casting on client side.

When those three conditions above are combined, it can greatly impact gameplay experience.

Some actions like limit break, foods and duty actions may lock for different amount of time. For example, movement skill locks for 0.8 seconds and items have 2.0 seconds.

Since animation lock from the server overwrites current animation lock to new value, it is this reason why double weaving between GCDs extremely unreliable when player is connected to the data centre across a continent or on a completely different continent.

While swiftcast is one of notorious offender, this property is not limited to swiftcast only. For example, red mage's dualcast just works same as hardcasting swiftcast. 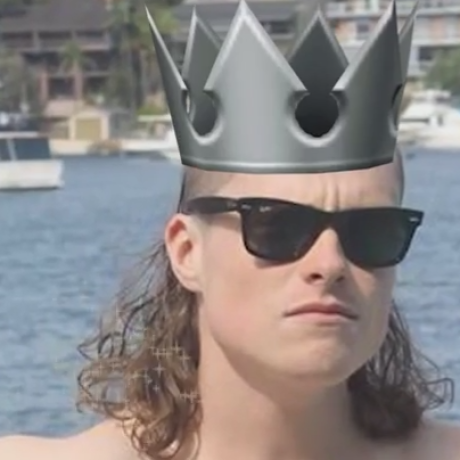 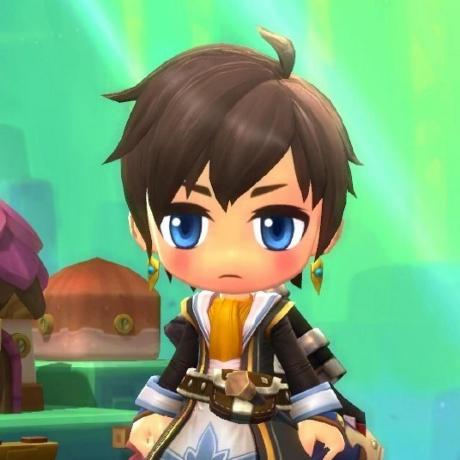