Particles are the visible component of a VFX, and are created exclusively by emitters. They are similar to emitters in that they can be positioned in 3D space.

There are several types of particles:

Particles can have textures mapped onto them using several different types of nodes (covered later).

Most texture nodes will also have a UVSetIndex (UV Sets are discussed later).

UV Sets are contained within particles, and are used to manipulate textures. This primarily involves scaling, rotating, and offsetting a texture. For example, most aura or fire VFXs will use a UV Set to animate a texture so that it "scrolls" across the particle, creating the illusion of a moving flame or energy aura. 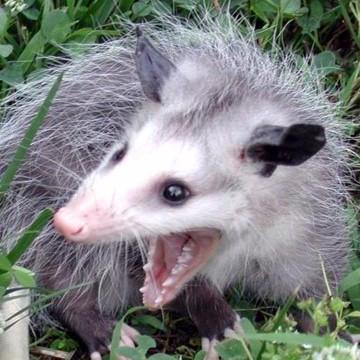